Perfecting the Headshot With Peter Hurley – Fstoppers
$25.00 Add to cart 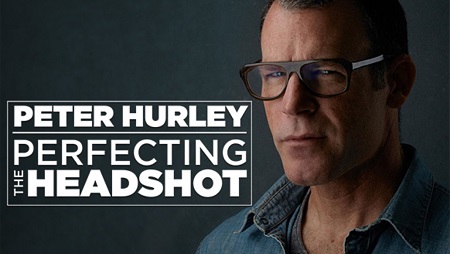 When Fstoppers first launched back in 2010, our goal was to share the secrets of successful photographers in a behind the scenes format. One of the first short videos we ever produced was by a relatively unknown but extremely talented headshot photographer named Peter Hurley. After realizing the genius behind Peter?s coaching approach, Fstoppers decided to film a much longer, full length tutorial on Peter Hurley?s headshot technique. The resulting educational series The Art Behind the Headshot was highly praised by the photography community, and it helped make Peter Hurley one of the top photography instructors in the world.

The Art Behind the Headshot was released in 2011, and since then Peter has not only grown into an even more skilled headshot photographer, but he?s also become a much better instructor. Over the past six years Peter has been perfecting his technique and how he teaches it. Welcome to Perfecting the Headshot!