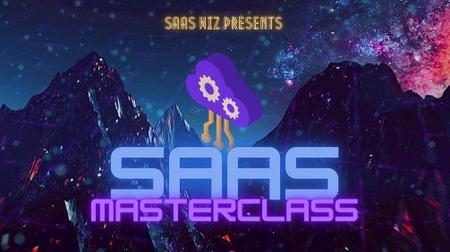 THAT’S WHY I HAVE CREATED THE SAASWAVE MASTERCLASS
Because the industry needs more Chad’s and you aren’t going to learn that in Silicon Valley
Just to be clear this is not your average college computer science course. This is a course built by someone with real experience. Someone with skin in the game – that can assure you.