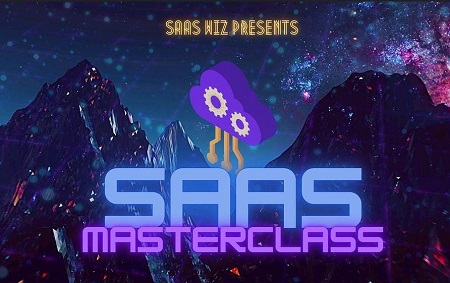 I’m putting everything I learnt along the way into this course. As well as adding a new module each month for 2021.