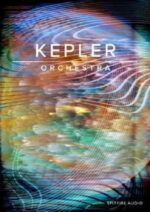 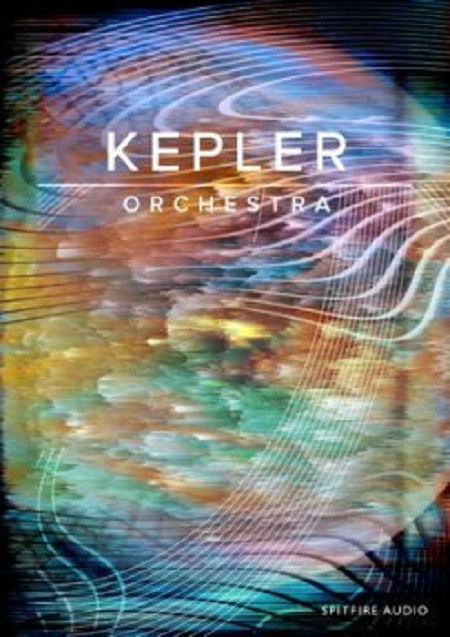 Kepler Orchestra makes it easy to evoke movement, speed and atmosphere by creating interlocking orchestral rhythms – from simple to massively complex. Our new Systems Grid does the hard work for you, with repeated notes, doppler effects, swells and shards. Similarly, our Mercury Synth engine expands your sonic universe with warped and space-inspired sounds.

A full orchestra made up of 40 strings, 13 woodwinds and 19 brass, recorded as separate ensembles in the crisp, vibrant acoustic of Studio One at the legendary Air Lyndhurst, where we recorded our popular Bernard Herrmann and Studio Orchestra libraries. All 54 of our unique articulations and playing styles, many never before sampled, have been orchestrated by Ben Foskett, produced by Harry Wilson and expertly recorded by renowned engineer Fiona Cruickshank through the famous custom Neve console via legendary Montserrat preamps. With multiple microphone positions (Close, Ambient, Mid & Wide), a Full Mix option created by Fiona Cruickshank, the library is presented in our sophisticated Systems Grid, giving you ultimate controllability and endless inspiration. We have also created 259 Snapshots — a wide selection of starting points with pre-programmed rhythms and sounds that work instantly, for that extra element of surprise and inspiration. Both detailed and epic, and designed to work perfectly alongside our existing orchestral ranges, Kepler Orchestra is for anyone exploring the cutting edge of modern orchestration, looking to create sophisticated scores for film, TV and games.