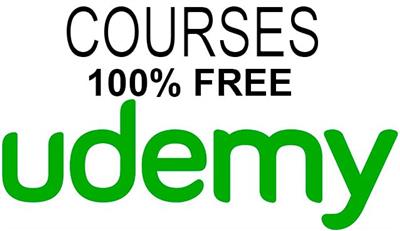 What you’ll learn:
After having the course you will feel confident writing scripts and will have very good knowledge of Batch scripting
This tutorial discusses the basic functionalities of Batch Script along with relevant examples for easy understanding
You will be able to create batch scripts that will come handy in our daily activities
Create scripts with batch like File transfer, Add/delete user and many more
Requirements
Windows machine
A reasonable knowledge of computer programming and concepts such as variables, commands, syntax, etc. is desired.
Description
A batch file is a script file in DOS, OS/2 and Microsoft Windows. It consists of a series of commands to be executed by the command-line interpreter, stored in a plain text file(.txt file). A batch file may contain any command the interpreter accepts interactively and use constructs that enable conditional branching and looping within the batch file, such as IF, FOR, and GOTO labels. The term “batch” is from batch processing, meaning “non-interactive execution”, though a batch file may not process a batch of multiple data.
After having this course you will have good knowledge about batch script and you will be able to write your own batch scripts. The lectures will help you understand the basic concept of each command that get used in Batch script. At the end of this course you will be confident enough to automate your daily tasks through batch script.
Learn and master the Basics of Batch Scripting in this comprehensive course.
Batch script introduction and create Batch file.
Basic Batch script commands.
Variables in batch script.
Strings in batch script.
Arrays in batch script.
Decision making condition.
Operators and function in batch script.
Batch Script is incorporated to automate command sequences which are repetitive in nature. Scripting is a way by which one can alleviate this necessity by automating these command sequences in order to make one’s life at the shell easier and more productive.
Who this course is for
This tutorial has been prepared for beginners to understand the basic concepts of Batch Script.
Beginners curious about Batch scripting
Homepage