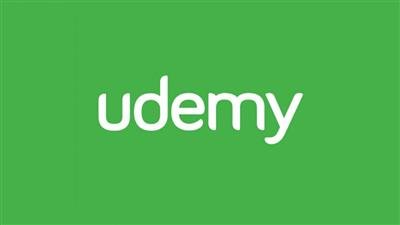 Learn BJT from very basics to Advance level
What you’ll learn
Be able to learn the basics of Transistor ( Bipolar Junction Transistor )
Be able to learn operating modes of BJT
Be able to learn current components of BJT in active region
Be able to learn characteristics of BJT
Be able to learn Amplifiers, Oscillators and Power amplifiers
Be able to learn Feedback amplifiers and Multistage amplifiers
Requirements
Basic semiconductor Theory
Description
The Bipolar Junction Transistor is a semiconductor device which can be used for switching or amplification
This Course deals with basics of BJT, BJT characteristic’s, BJTbiasing Techniques( Fixed bias, collector to Base bias and voltage divider bias), BJT amplifiers ( CB, CE, CC amplifiers), small signal model of BJT( Hybrid model ), Feedback amplifiers, Oscillators ( RC and LC ), Multistage amplifiers and Power amplifiers.
If we now join together two individual signal diodes back-to-back, this will give us two PN-junctions connected together in series which would share a common Positve, (P) or Negative, (N) terminal. The fusion of these two diodes produces a three layer, two junction, three terminal device forming the basis of a Bipolar Junction Transistor, or BJT for short.
Transistors are three terminal active devices made from different semiconductor materials that can act as either an insulator or a conductor by the application of a small signal voltage. The transistor’s ability to change between these two states enables it to have two basic functions: “switching” (digital electronics) or “amplification” (analogue electronics). Then bipolar transistors have the ability to operate within three different regions:
Active Region – the transistor operates as an amplifier and Ic = β*Ib
Saturation – the transistor is “Fully-ON” operating as a switch and Ic = I(saturation)
Cut-off – the transistor is “Fully-OFF” operating as a switch and Ic = 0