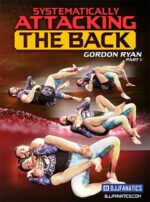 Systematically Attacking The Back
$25.00 Add to cart

Systematically Attacking The Back 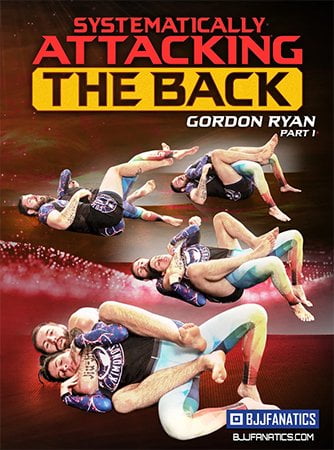 Gordon Ryan teaches every detail behind his signature submission system, including the rear naked strangle that he has used to submit some of the best on Earth.

• Watch Gordon break down gym footage to talk you through the techniques and system in real-time.
• Learn the back attack system developed together by Gordon and his coach, Professor John Danaher, to create Gordon’s one-of-a-kind combos of strangles, arm locks, triangles, and more.
• Gordon is fresh off of ADCC 2019, where he won double gold and strangled five elite black belts with these exact details.
• Gordon Ryan has used this system nearly exclusively the last few years, including dozens of submission wins as a black belt.
• Know More. Win More.